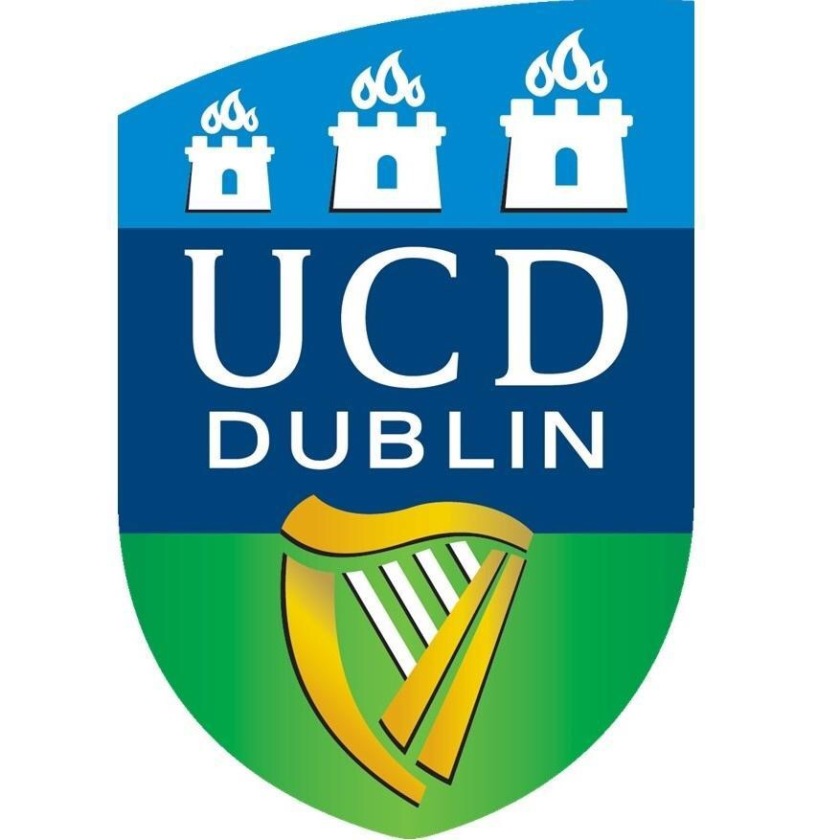 Cork City and UCD played out an entertaining 1-1 draw in the League of Ireland Under 19 league. However, all the talk after the game was about UCD goalkeeper Conor Kearns wonder-strike in the 94th minute.

Not only was it a goal-keeper scoring the goal, it was the manner in which he scored it which was the talking point. A bicycle-kick from a corner earned the students a point in a dramatic finish.

We spoke to the young goal-keeper after the game.

Kearns said, “Cork away is always going to be a tough game but we felt confident going into it, especially with a couple of good results under our belt already.”

“I think the game epitomizes how we like to play, as we can play from the back and keep the ball but we’re definitely more physical and tougher than what people might expect from a UCD team.”

“When we went the goal down it was what you would expect from a game of that sort, we threw everything we had at them and thankfully got the result.”

No his late-minute goal, “The goal is still a bit surreal to be honest, I got the call to go up and knew with my height I could make an impact, at the very least be a nuisance.”

“When the ball came in I didn’t think twice, I knew it was really my only option. I think it’s a credit to our coach aswell. I don’t think it’s a fluke of a goal (maybe an unusual one yes) but I’m always encouraged to be calm and composed on the ball, even with people around me and it showed today. That being said I don’t think I’ll be doing it again any time soon.”

Check out Conor’s goal here, and it’s a cracker;

On this season, “This season has been excellent, being more involved with the first team in terms of training has really aided my progression. Especially with Ger Barron who has really pushed me this season in particular now that I’m the senior keeper in the U-19’s.”

“There’s few clubs that have the system that UCD have for looking after the younger players and everyone is getting a chance to play and train at one of the top levels in this country.”

“On a personal note it’s always nice to be playing games and hopefully we can follow up on the success we had last season! We’ve started well with 4 very good results so who knows how far we can go.”