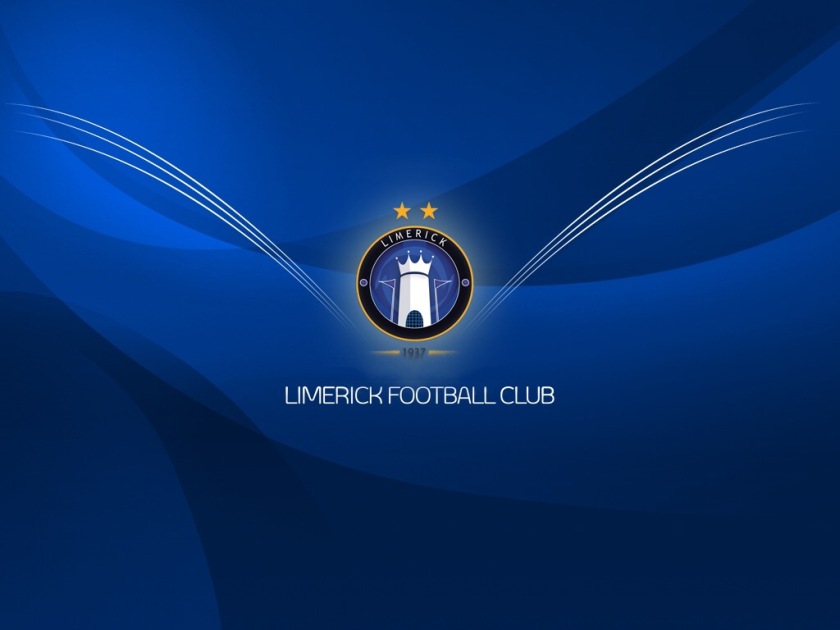 Limerick and Galway United played out a 1-1 draw in front of a crowd of 1,714 at the Markets Field on Friday night. The result leaves Limerick unbeaten in three games, and fourth in the Premier Division table.
However, for Limerick coach Joe Gamble in was disappointing. He said, “Yeah disappointing result especially when our first half performance was so dominant, as we controlled all aspects of the match.”

“The second half performance, individually and collectively, wasn’t the high standards from the past two league games that the players themselves produced. We were never in control of the game in the second half like we did in the first.”

“Galway were always going to have some purple patch but they probably had too long of a purple patch and we didn’t counteract that with better ball retention and general quality individually.”

“All that said, Galway were only going to score from either our mistake or a great strike on goal, which it was to be fair.”

“It’s seven points from the last three league games so overall it’s positive. We just need to be more ruthless when we are on top so much. 2-0 at half time and the game is over, but we will learn from it, put it into practice and move forward.”

As he looks to what’s ahead he said, “Big tests ahead now in the next two games, away to Derry and Shamrock Rovers, so really exciting fixtures to be involved in.”